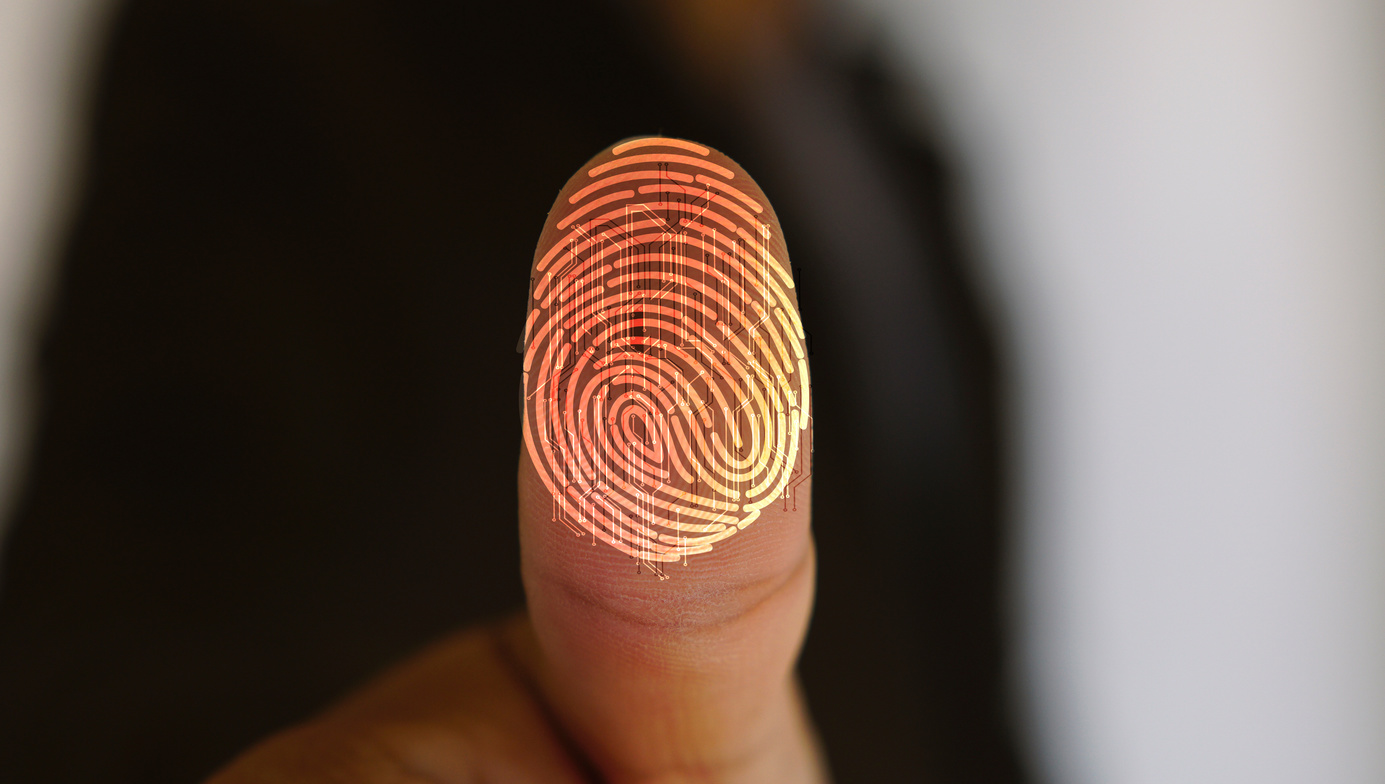 It seems as if people spend their whole life and a good portion of their income trying to figure out who they are and prove that identity to others. Clothes, hair, magazines, gym memberships, surgeries and so on. These things are not bad things except when done to pursue an identity rooted in confusion and anxiety.

The magazine industry makes around 30 billion dollars each year, primarily telling people who they should be, how they should dress, and how to have a home that impresses others. And yet, more than ever people are left wondering these questions:

Each of these thoughts are sign posts that our identity is not rooted in Christ but in the world. Some are signals that we need deliverance or inner healing but all scream, “I don’t know who I am!” They almost always start at times we feel distant from God. We see this in the story of Mary and Martha:

“As Jesus and his disciples were on their way, he came to a village where a woman named Martha opened her home to him. She had a sister called Mary, who sat at the Lord’s feet listening to what he said. But Martha was distracted by all the preparations that had to be made. She came to him and asked, “Lord, don’t you care that my sister has left me to do the work by myself? Tell her to help me!”
“Martha, Martha,” the Lord answered, “you are worried and upset about many things, but few things are needed—or indeed only one. Mary has chosen what is better, and it will not be taken away from her.””
Luke 10:38-42
Martha was trying to prove who she was and her worth instead of resting in who He is! Mary sat at Jesus’ feet and listened intently, in peace. When we rest in who Christ is we realize who we are, our identity comes into focus and we can live from it instead of for it.
In the story of the Prodigal Son we see him looking for identity and pleasure from outside of his father’s house. He falls deeply into the snares of the world and into utter despair where his only hope is becoming a hired hand after sleeping with the pigs. You see here where shame becomes the next layer, trapping someone in the false identity if they cannot find the courage to ask for help stepping out.
Any identity we try to obtain outside of Christ will never satisfy. There will always be another need or want. “I’ll be at peace when ____” The only truth that can fill that blank is, “when I know who I am in Christ.” No haircut, weight loss, clothing style or surgery is going to fulfill what is meant for God to fill. In reality, we long for Him and His fullness revealed in us.

Spend time with God each day, worship Him for who He is, not what He can do for you. Read the Bible looking for everything it says about who we are in Christ. Ephesians and Colossians are both great starting points for learning identity. As you read these write down the identity statements, (eg. I am made holy. I am a royal priest.) and repeat them out loud each day.  Ask someone who lives from their identity in Christ to pray with you. Most importantly, ask Him, “Who do you say I am?” Allow Holy Spirit to reveal the truth to you. Wait, listen, allow it to wash over you, and write down what you hear, see, or any impressions you get as a reminder.
As you do this you will begin to feel the anxiety and confusion of lost identity fall away and begin to step into true identity as a son or daughter of God.
••••••••••••
“Therefore, as you received Christ Jesus the Lord, so walk in him, rooted and built up in him and established in the faith, just as you were taught, abounding in thanksgiving.
See to it that no one takes you captive by philosophy and empty deceit, according to human tradition, according to the elemental spirits of the world, and not according to Christ. For in him the whole fullness of deity dwells bodily, and you have been filled in him, who is the head of all rule and authority.”
Colossians 2: 6-10