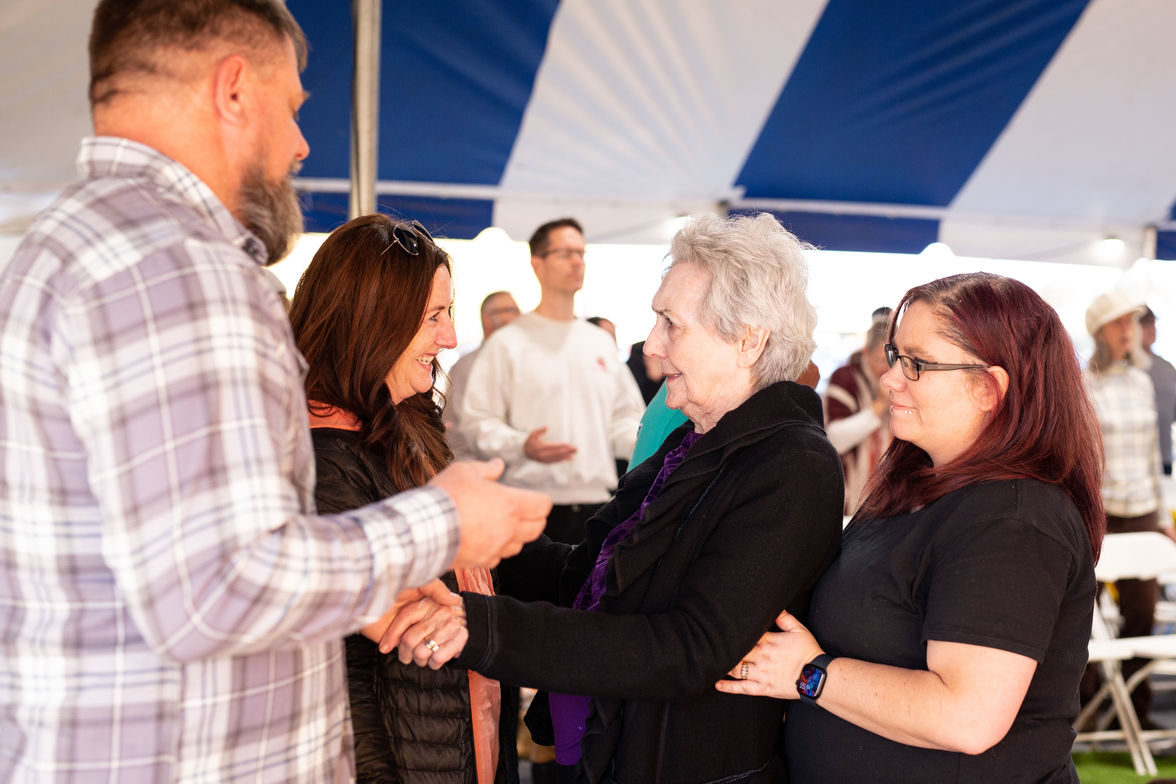 Honor: Luke 15:11-31
Honor affects our lives beyond the church; it affects every part of our life. Pastor Andrea felt
drawn to the story of the prodigal son and the comparison and contrast between honor and
dishonor. We tend to try to contextualize a story that does not fit our culture. Jesus told this
story in the time of His culture. There is a big difference between our culture and that of the
Middle East. They are based on honor vs. shame, and we are based on reward or punishment.
This story views honor and shame which was the context Jesus told it.
We raise our children based on morality, right or wrong, whereas with Middle Eastern culture
was based on whether an action brings honor or shame to the family. A threat of dishonoring
the family is what usually promotes people to good behavior, so it is a different mindset.
Honor becomes the umbrella that extends over the set of behaviors, commitments, and
attitudes that preserve a culture in society. Individuals reared with the desire for honor will
seek the good of the larger group willingly embodying the groups values in their journey for
self-fulfillment. It was all about community and family; you cannot separate family out of this
story or community.
When Jesus went to the cross it was the most shameful death that Rome could inflict. Jesus
bore the shame and dishonor in our place. It was such a shameful thing to be crucified in
Roman culture. Jesus embodied the fullness of honor by walking to the cross.
Read Luke 15:11-31
A father would give an inheritance to his sons with the older son getting the double portion and
then the rest was split equally among the other children. The older son took care of the other
siblings, so he received a double portion in the Old Testament.
The son asking this was not in violation of the law. This was a violation of the relationship
between a father and son. It was a violation a brokenness in the relationship that began to
fracture. It was beyond cash. It would be livestock, property, and buildings. The father had to
divide the estate. It not only jeopardized the son’s inheritance it jeopardizes the whole family.
The word inheritance is not used here. Pastor Andrea defined the Greek context which means
wealth, property, or substance. He was asking for the wealth, property and substance that is

attached to his father’s name when he would die. Inheritance also means responsibility to the
family. The younger son did not care about the family. He just wanted what he considered his
with no strings attached and did not care what happened to the rest of the family.
He asked for the substance of the family. He wanted to take the money and run have no further
ties to the father. Imagine the heartache the father experienced. This was one of the ultimate
active dishonors in that culture because there was no concern for the family.
He squandered everything, with no concern for the value, therefore he dishonored the family.
He traveled away from his own people and went where there were no family or a part of his
community. The word squandered literally means scattered. He lived irresponsibly.
Aristotle defined a prodigal as a man who has a single evil quality that of wasting his substance.
He literally wasted what God had given him, and what his father had given him. He came to his
senses and decided to be a hired laborer for his father, returning home.
He was no longer a part of family or the community. He was an outsider in a foreign land with
nothing. He wasted everything and, in a culture, where he now lived outside the community, he
was left to fend for himself. Not only did he break the relationship with his father, but he left
the protection of the family and the community.
In the Jewish community pigs were unclean and detestable. He was living outside of the Jewish
community. Since, he was in contact with pigs, it was the final straw of dishonor. He had no
honor left in him.
Kenneth Bailey, a historian scholar, knew the Middle East culture. if a Jewish son lost his
inheritance among Gentiles, and then returned home, the community would perform a
ceremony, called the kezazah. They would break a large pot in front of him and yell, “You are
now cut off from your people!” The community would totally reject him.
The father upon seeing his son returning home, — and shamed himself — to get to his son
before the community got to him, so that his son did not experience the shame and humiliation
of their taunting and rejection. After this emotional reuniting of the prodigal son with his father, it
was clear that there would be no kezazah ceremony; there would be no rejecting this son
— despite what he had done. The son had repented and returned to the father. The father had
taken the full shame that should have fallen upon his son and clearly shown to the entire
community that his son was welcome back home.
The father had his best robe put on his son to cover his shame and a signet ring. This
represented that he would belong to a family and characterized social status within the
community. The signet ring was a stamp of approval for verification of identity. The son had the
biggest failure of his life and brought the biggest shame and dishonor to his father, his family,
and his community yet the father still showed him the absolute highest honor.
When you honor someone that hurt you, watch what happens…you watch a transformation take
place in their lives. Pastor Andrea shared a personal testimony of their brokenness and how a
simple act of love and honor helped them overcome shame.
You are welcome in this family not because of what you do, not because of what we want you to
do, or what we want from you. You are welcome because you have a place in the family.