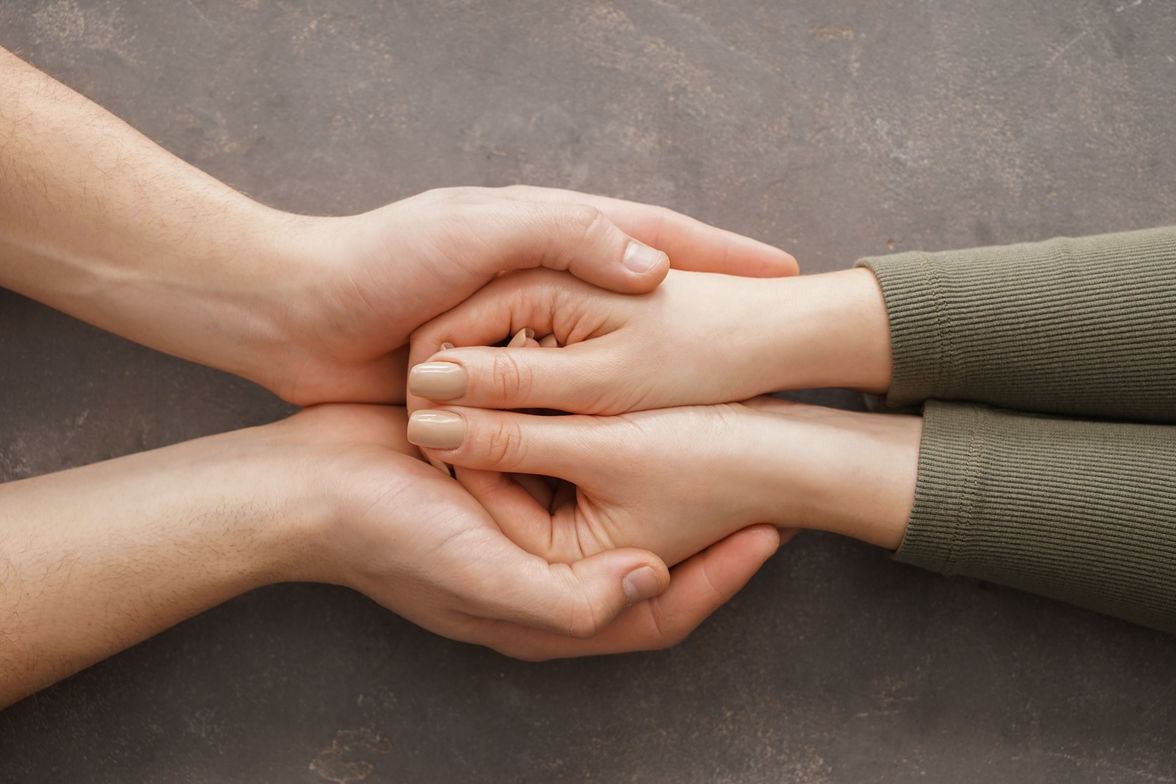 Jesus replied and said, “A man was going down from Jerusalem to Jericho, and he encountered robbers, and they stripped him and beat him, and went away leaving himhalf dead. And by coincidence a priest was going down on that road, and when he saw him, he passed by on the other side. Likewise a Levite also, when he came to the place and saw him, passed by on the other side. But a Samaritan who was on a journey came upon him; and when he saw him, he felt compassion, and came to him and bandaged up his wounds, pouring oil and wine on them; and he put him on his own animal, and brought him to an inn and took care of him.

On the next day he took out two denarii and gave them to the inn keeper and said, ‘Take care of him; and whatever more you spend, when I return, I will repay you.’ Which of these three do you think proved to be a neighbor to the man who fell into the robbers’ hands?” And he said, “The one who showed compassion to him.” Then Jesus said to him, “Go and do the likewise.” Luke 10:30-37 NASB

Those familiar with Heidi Baker know she is pseudonymous with the phrase, “Stop for the one,” but it was Jesus who first coined it through this parable.The road that this story is centered around is located in between the cities of Jericho and Jerusalem. It is a deep, rocky, gorge that runs through the desert, known as Wadi Qelt, which is translated from the original Hebrew word Salmawet meaning; deep darkness or valley of the shadow of death as David referred to it as in Psalm 23:4 “Even though I walk through the valley of the shadow of death, I fear no evil, for You are with me; Your rod and Your staff, they comfort me.”

To travel this road was not without risk as wild animals and robbers could be lying in wait but it was the shortest distance between the two cities. Different people groups traveled this road so it was not uncommon for Jews and Samaritans to pass one another while traveling through this valley.

In this Good Samaritan parable, Jesus illustrated that the priests of that day could not be bothered by the injured stranger. They were more concerned with their own journey and religious appearances which caused their very hearts to become hardened, lacking compassion. It was the Samaritan, whom they looked down upon that stopped for the man. He gave out of his own resources, not only tending to the man momentarily but providing a place for him to recover. Jesus said for us to go and do likewise.

We, His present day priests, journey through this life encountering deep darkness all the time, but He goes before us and Holy Spirit is with us. Perfect love casts out all fear. In love, we can stop for those beat up, cast down, rejected, down trodden, broken, forgotten and lost along the way, sharing His heart for them and loving them just as much as we love ourselves. Freely able to give onto their wounds of life what we freely have been given, pouring out the oil and the wine of the Spirit and not just leaving them there but also bringing them to a place of covering so they can heal and continue their journey with Jesus. Go and do likewise.