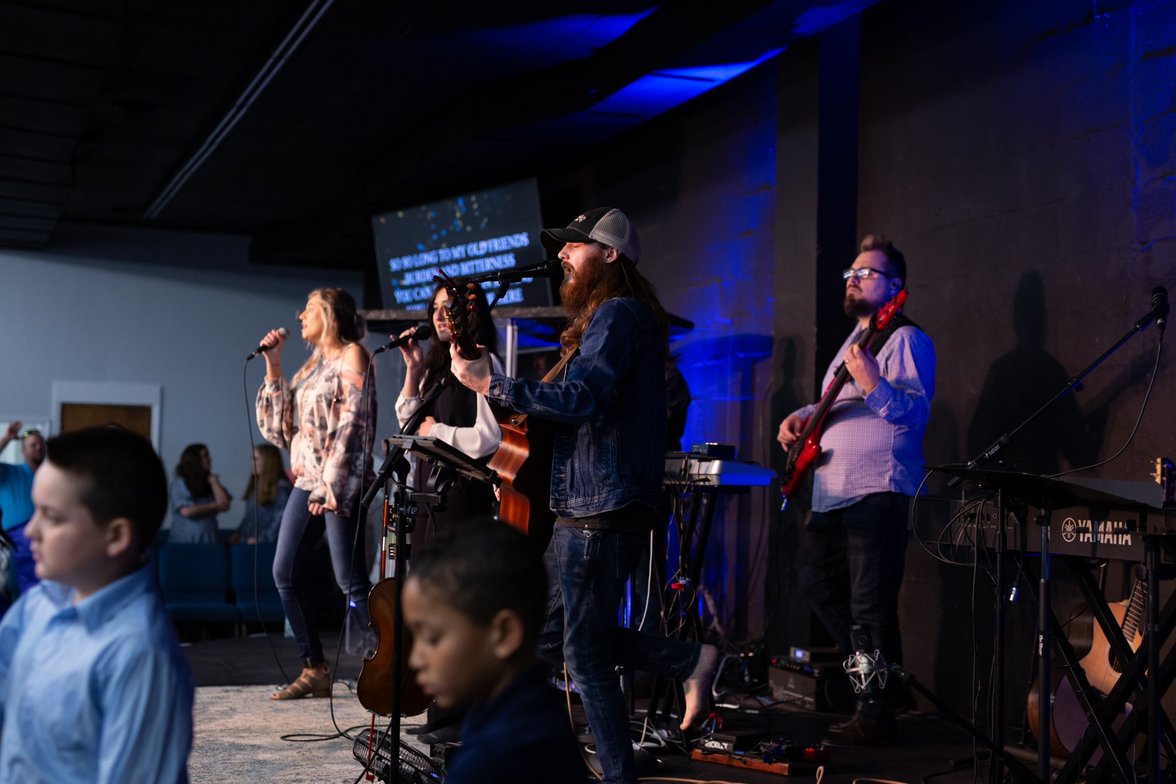 Despite having heard stories from The Well of Maryville, this young man walked into the building with big eyes and a racing heart. His nerves and anxiety were through the roof, but yet, there was an underlying hope that deliverance through Jesus could be the answer.

He was greeted by a friendly team of ministers, and they began to discuss the many struggles of his life. As the conversation progressed, a trust was developed, and the young man opened up about the emotional pain he had been experiencing.

The hope which gave him courage to walk through the doors didn’t disappoint but manifested in his freedom. The bondage was broken and the demons left him. Just hours later, he walked out of the building with a clear mind and a level of freedom he had only dreamed of before.

The above story is a typical experience for so many, and I am an eyewitness to many people being set free in Jesus’ name.

You may be a Christian and love God but still have demons, just like you can be Christian and still have bondage, sin, sickness and other issues. Being a Christian doesn’t stop the work of demons, but it does give you authority over them. That is what deliverance is all about: stepping into the finished work of Christ and putting out the demons that want to destroy your life.

If you are struggling, I want to encourage you to take the next step into your freedom today by visiting The Well of Maryville.

Revival is in the early stages of breaking out, but it looks different than many people have anticipated. Revival is coming in the form of deliverance from demons. As people are getting set free, I am watching worship, consecration, and discipleship going to entirely new levels. I am watching families love each other again. I am watching leaders humble themselves under God as He fills them with His grace.

You may also want to get a copy of my book, The Self-Deliverance Guide, from Amazon and start your own journey of deliverance today.