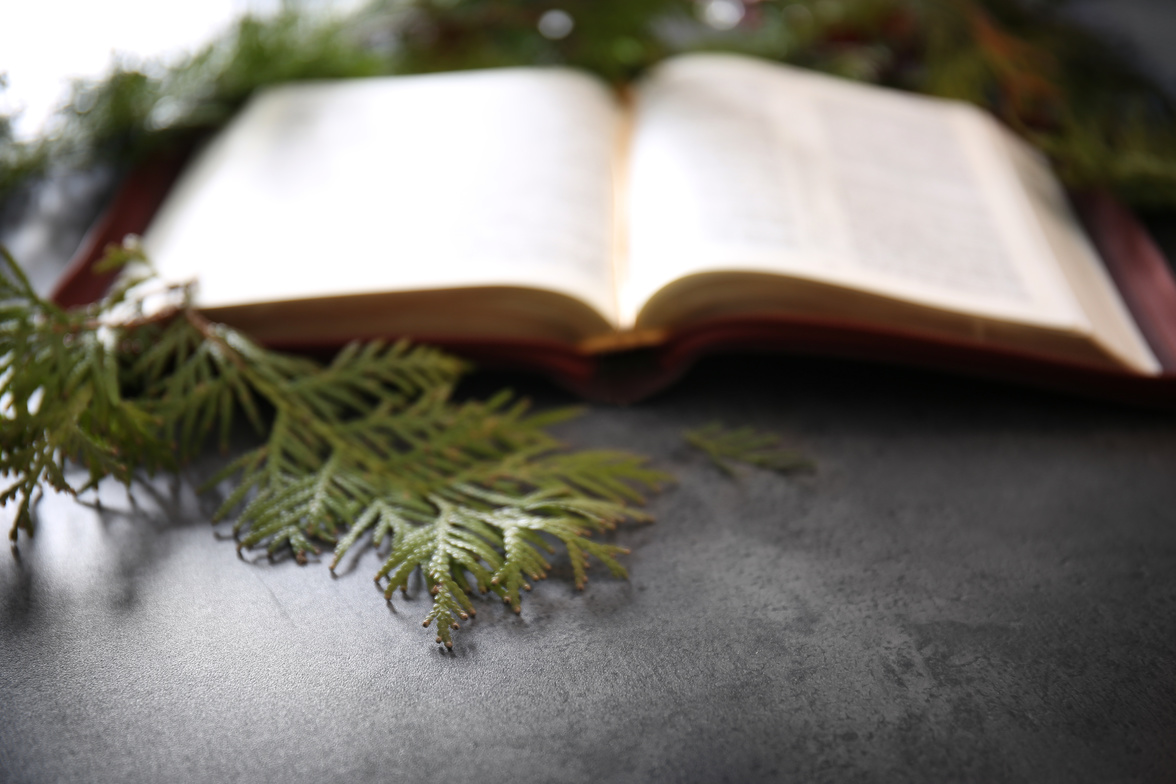 In Philippians 2:5-7, the Apostle Paul gives us his version of the nativity. “Have this mind among
yourselves, which is yours in Christ Jesus, who, though he was in the form of God, did not count
equality with God a thing to be grasped, but emptied himself, by taking the form of a servant,
being born in the likeness of men.” (ESV)

This is the majesty and mystery of Christmas. The heart of Christmas is the incarnation of God.
Jesus emptied Himself and became human. Jesus, the Son of God, became a human willingly.
Let that sink in. Jesus, fully God, in heaven, chose to be human to limit Himself to a body and a
place. The story of the fall is about humanity grasping for more power, more authority, and
more knowledge. The story of redemption starts with Jesus emptying.

The contrast of Jesus, who created the universe as the most helpless thing we can imagine, a
newborn, fills me with wonder and, truthfully, hurts my head. An infant is totally dependent on
others for all aspects of life. There are many lessons to be learned from the Christmas story. We celebrate the fact of Jesus’ life. We recognize that Jesus did become human. Jesus came to
humble parents to demonstrate that God cares for all of us. We also see that in coming as an
infant, dependent; Jesus was teaching us that we need to be utterly dependent on the Father.

The incarnation was not Father God forcing Jesus to come to earth, but Jesus in perfect
agreement with the Father volunteering. The passage in Philippians continues in verse 8, “And
being found in human form, he humbled himself by becoming obedient to the point of death,
even death on a cross.”

Christmas is the celebration of Christ. We celebrate Christmas because of the Cross, and there
could not be a cross without Christmas.